Several people have reported the Japanese adult beetles eating the leaves of their grape vines and other home landscape ornamentals. These beetles will feed on a wide range of ornamental plants. They skeletonize foliage, giving it the characteristic lacy look. 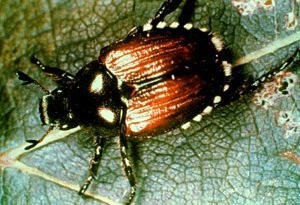 Adult beetles can fly. This mobility makes it harder to control them. There are several insecticides registered for the adults. Treatments may need to be repeated to ensure adequate coverage of the plants' foliage. 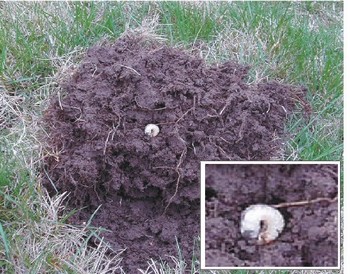 Japanese beetle traps are one way to eliminate the adults. Rittenhouse says their trap uses sex pheromones to attract the male beetle, but they suggest not using the trap if you don't have a problem.

Upper Canada and Natural Insect Control have a trap that uses a floral attractant as well as a pheromone that lures both sexes.

We can also use an organic foliar feed/spray containing Neem. Neem oil does not directly kill the beetles but disrupts their feeding and reproduction.

Also, the Japanese beetle larvae are the White grubs that can wreak havoc on a lawn. I would recommend considering a Merit application to control the larvae.
Nematodes are also a consideration to control white grubs. 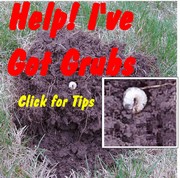 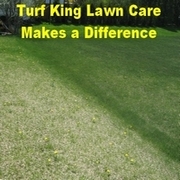 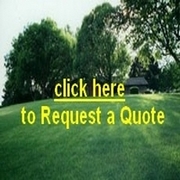 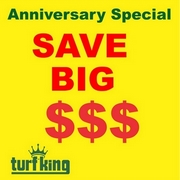